Stanton Moor is an area of moorland, woodland and gritstone rocks overlooking the Derwent Valley. The network of paths lead across the moorland and around the edges.

The moor is home to the famous Nine Ladies Stone Circle, a place where ceremonies have taken place since the Bronze Age.

There are impressive gritstone rocks around the moor, in particular on the eastern edge overlooking Matlock. The adventurous can climb the Cork Stone using the metal climbing rungs in the rock.

Hidden in the woodland is the Earl Grey Tower built in 1832 to commemorate the The Great Reform Act.

Catch the 172 bus from Bakewell Road in Matlock and alight in Birchover. Take the footpath at the side of The Red Lion pub and after at the path junction turn right, follow the path to the car park located opposite Birchover Quarry. Turn left up the road for about 300 metres and take the footpath on the right onto Stanton Moor, near the Cork Stone.

There are pubs at Birchover (Druid Inn and Red Lion) and Stanton in the Peak (The Flying Childers), from where you can return on the 172 to Matlock. 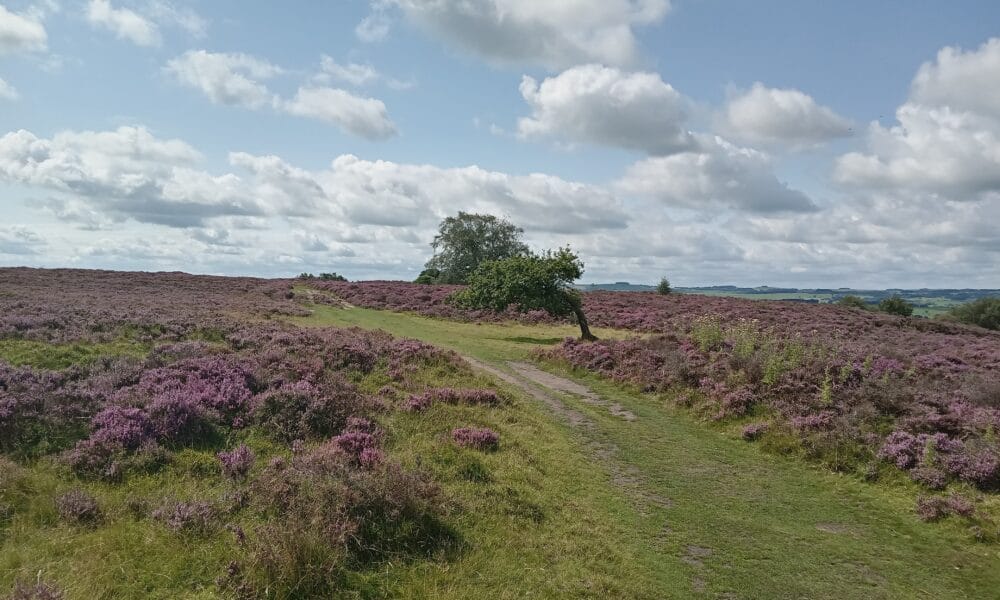 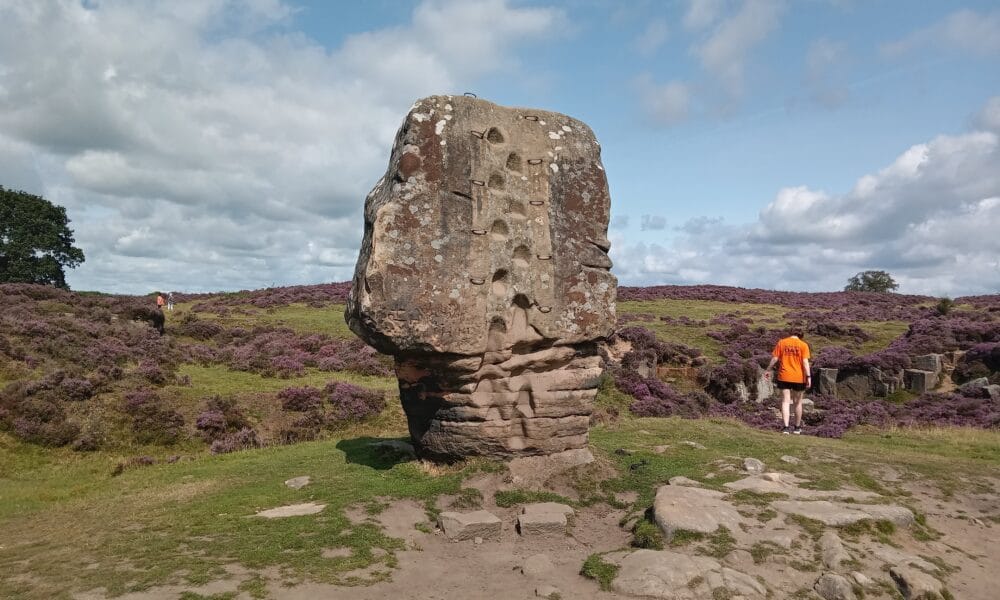 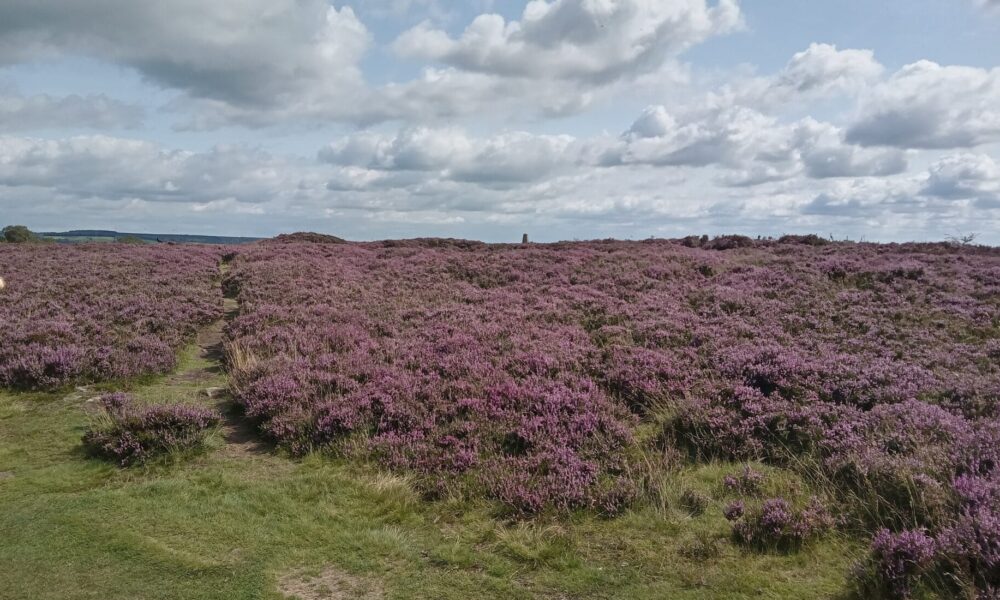 More things to do

Chatsworth home to the Duke and Duchess of Devonshire, is renowned for its rich history and array of art and its garden.

Hall Leys Park is a picturesque park with a variety of activities including play area, splash pool, skatepark, electric boats and mini railway.

Belper Rowing Boats can be hired during the summer at Belper River Gardens.

Black Rocks is a popular walking and climbing area off the High Peak Trail. with superb views over Cromford and Matlock Bath.

High Peak Junction is home some of the earliest railway buildings in the world.

High Peak Trail is a 17.5 mile walking and cycling trail near Cromford

Lea Wood is a semi-natural ancient woodland between Cromford and Whatstandwell.

Belper Parks is an extensive area of woodland and grassland along with recreation and play facilities.

Wyver Lane Nature Reserve is an important wetland, next to the River Derwent.

Duffield Millennium Meadow sits at the confluence of the Derwent and its tributary the Ecclesbourne.

Derby Arboretum was Britain’s first planned public park, and has a fine collection of historic trees, playground and café.